On the first day of our trip, all of our classmates in the project, more than 80 people, put on our uniform t-shirt. After saying "goodbyes" with our parents, we set off.

We arrived in Phnom Penh at about 2 o'clock in the afternoon and took a minibus, traveling through the streets. The first impression Cambodia gave me was that it was a dirty and chaotic place. On the two sides of the dusky street stood low, dilapidated houses. There were stalls that sold all sort of stuff under umbrellas, crowded together. There were also lots of motorbikes that brought strong smells of gasoline onto the raw chicken and pork on the roadside stores.

We had dinner at a western restaurant. We tasted some of the Cambodian specialties. Our hotel was called the Golden Bridge Hotel, which was just a small inn with air conditioning (lots of other hotels do not have AC). Although the condition of the hotel wasn't very good, we did not really care. We were looking forward to the house-building activities in the next few days. 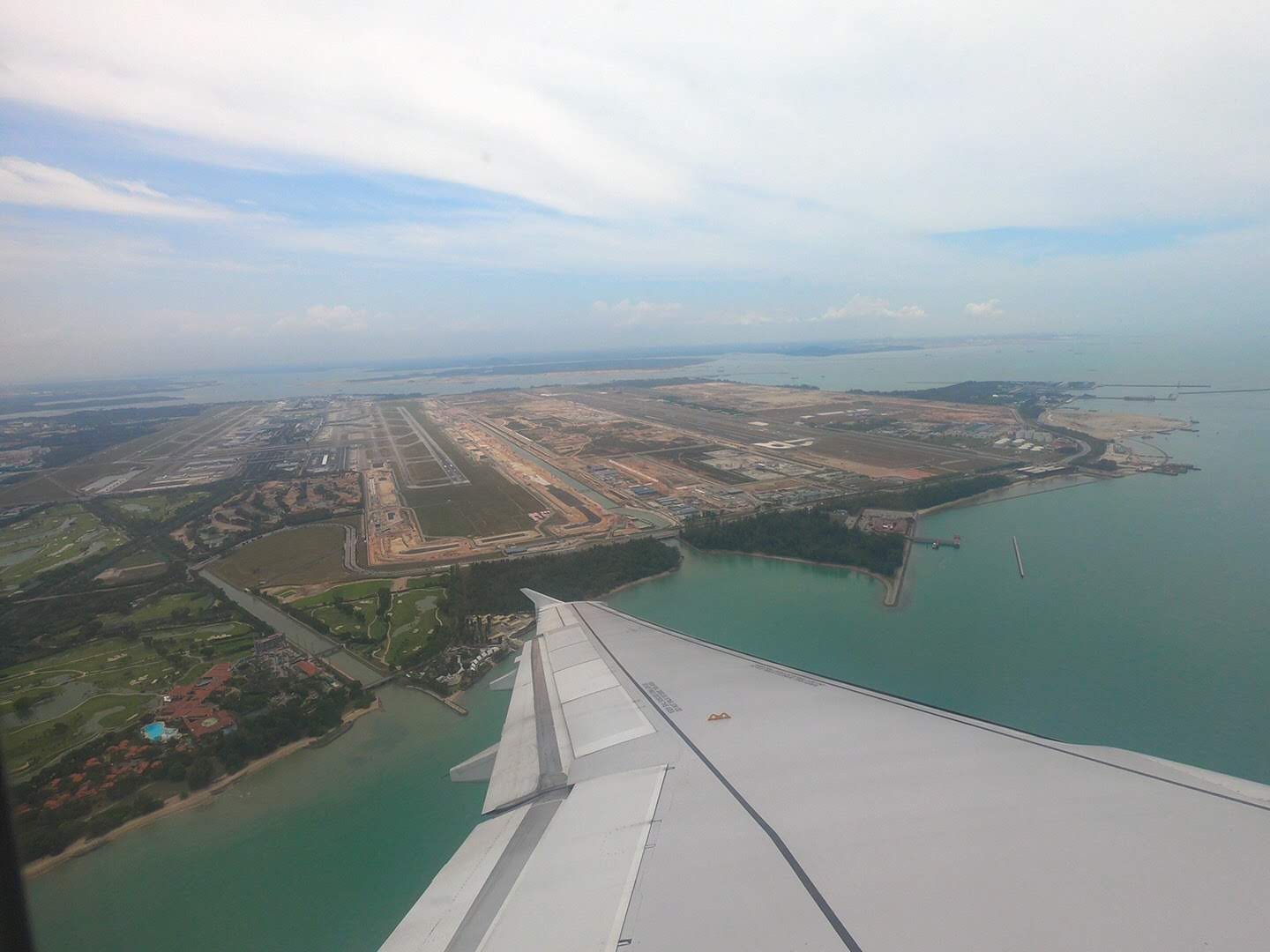 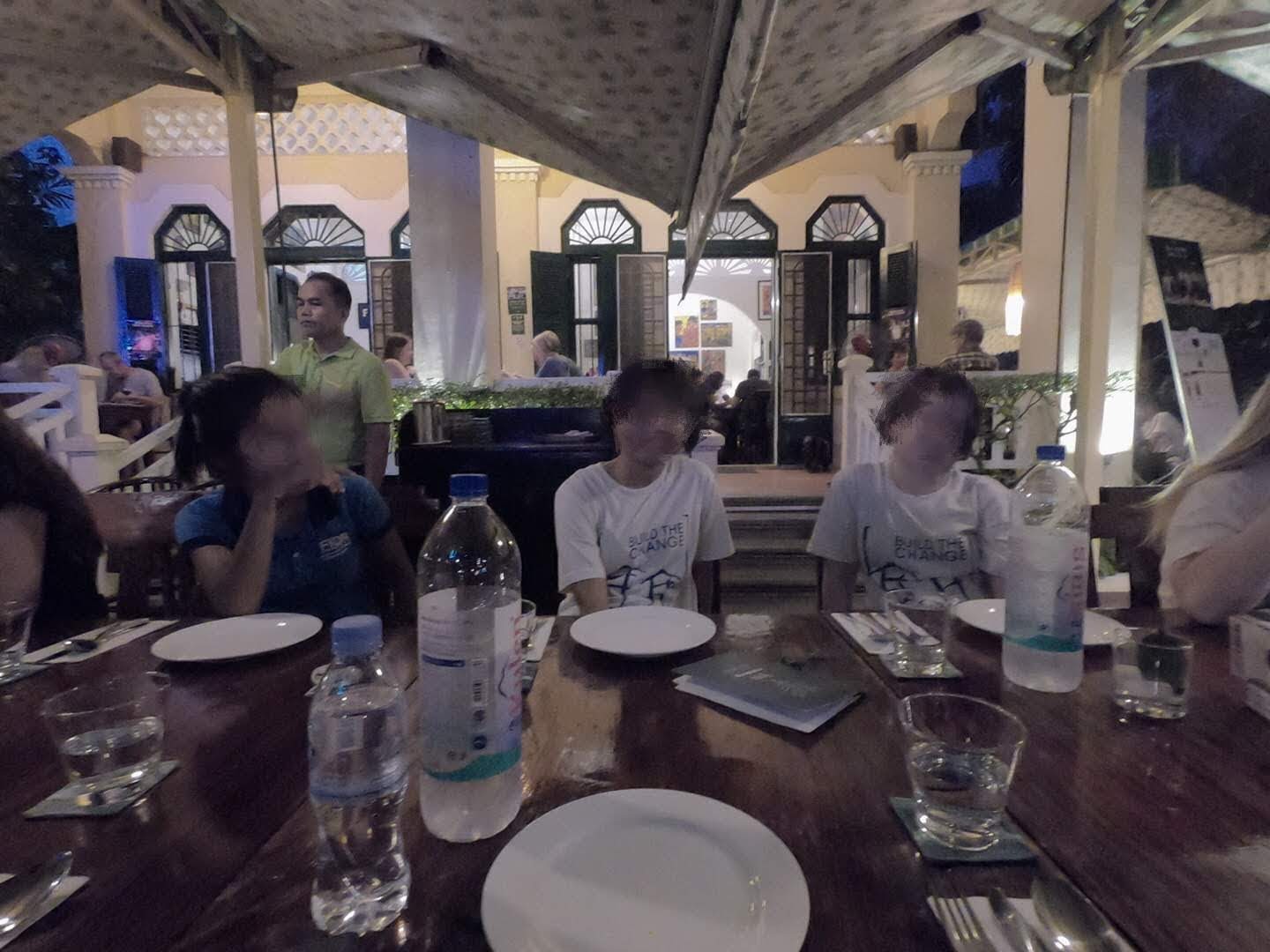